In The Golden Age of Inventing, Software Patents Glitter

If You Have a Great Software Idea, Patent it NOW or Risk Losing Millions! 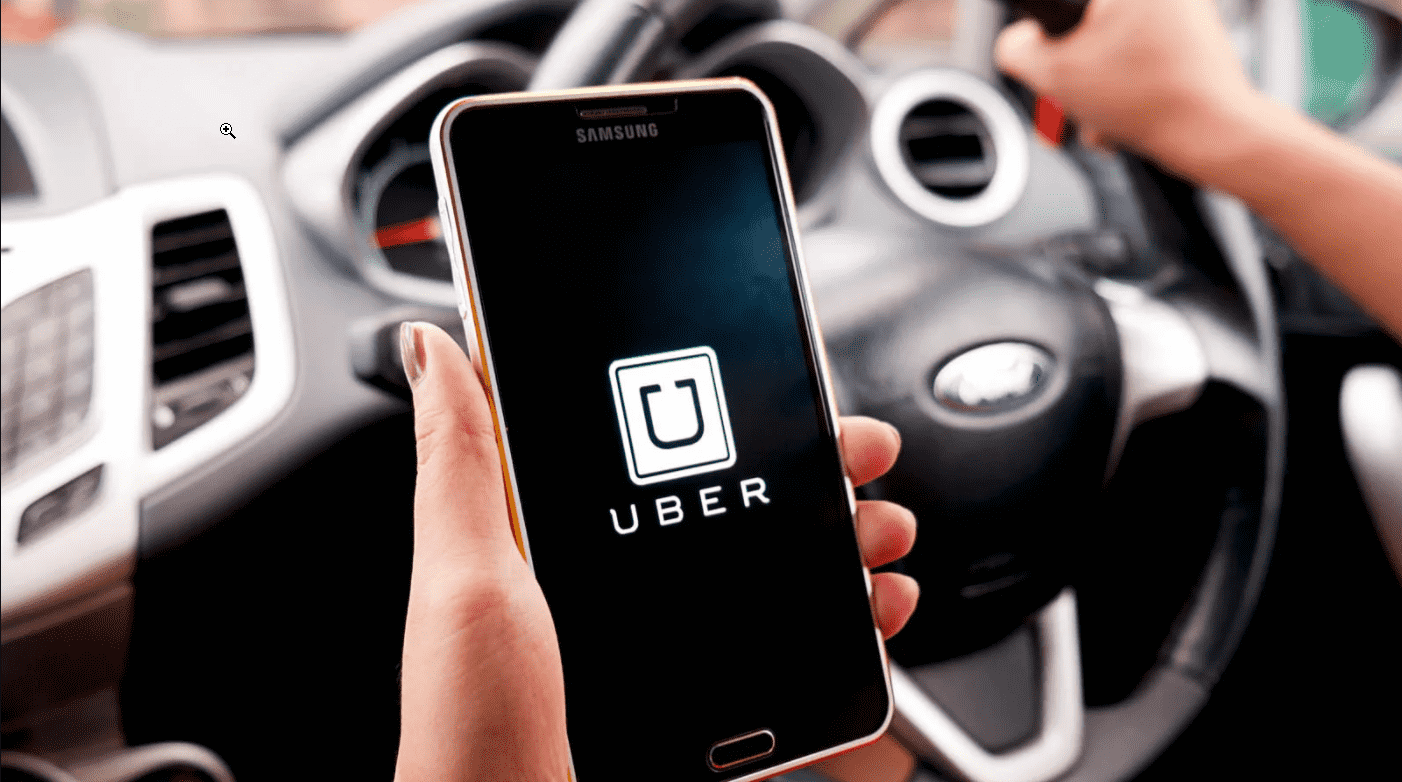 Most successful software inventions weren’t an “instant hit” upon release into the market. At the outset, their inventors didn’t necessarily have the massive resources required to quickly build a reputation and reach out to potential users in their millions or billions. But for these developers, success came from determination, having the right business mindset, and patenting their intellectual properties to ward off IP violations.

Here are three examples of patented software business concepts that started small but underwent gradual refinements into the investment-worthy, money-making intellectual properties they are today:

Then, the founders patented several app technologies and features to bolster automation, personalization, user privacy, and account security. For example, they got patents for an IP-based intrusion detection technique and machine-powered content curation (the technology behind the app’s “Live Stories” feature).

However, the app didn’t take off right away, seeing as it had only 100 users a couple of months after launch. It started catching on among teenagers all over the world after one of the co-founders shared it with friends at school. The young users loved the way some of the “goofy” photos they sent via Snapchat permanently disappeared after being seen by the recipient.

Snapchat founders kept improving the software and working on more patents, such as augmented reality and emotion recognition, which brands could leverage to enhance customer service and user experience. They monetized the platform by selling ads while offering companies a way to promote their products to millennials. The app is today a multibillion-dollar enterprise.

2. Uber Technologies, Inc.
Two travelers, Travis Kalanick and Garret Camp, had trouble finding a cab in Paris. What if you could get a ride by simply tapping a phone button? They pondered on the issue for some time before Camp created the UberCab software prototype in San Francisco. Later, the duo tested the app on three cars in New York.

But UberCab faced a lot of resistance initially, especially from the San Francisco Metro Transit Authority & Public Utilities Commission of California. Nonetheless, Kalanick and Camp knew they had created a promising, revolutionary business model in the transportation sector, and so they protected it with utility patents.

HOW ABOUT VIDEO GAME PATENTS?

“The concept of a first-person shooter cannot be patented. Gravity as a physical force cannot be patented. However, the Havok physics engine used in Halo to simulate gravity, falling and other actions and physical phenomena could be. And it was patented under US Patent No. 7,403,202.   A crucial mistake that many software creators make is that of copyrighting their code instead of patenting it. Copyright prevents misappropriation of expression, not of designs.” ~ John Rizvi, Esq., Software Patent Attorney.

For example, Uber patented critical aspects of the app’s user interface to discourage competitors from copying them. Also, the company acquired patents directed to its unique business methods to minimize the risk of infringement.

Buoyed by disruptive innovation and the use of utility patent protection, Uber shrugged off fierce competition. It has grown into an international, multibillion-dollar, ride-hailing smartphone app that links car drivers with customers.

Drew Houston created Dropbox to address a necessity—the need to access or share business-critical files on demand, no matter your location. One time, he discovered he had left a thumb drive with important files at home, and so he started thinking about software that could make these files accessible from virtually anywhere.

Initially, Drew couldn’t secure funding after approaching potential investors about it. He then co-founded the company with Arash Ferdowsi.

The duo started filing patent applications with the United States Patent and Trademark Office (USPTO) long before launching Dropbox business solutions. This way, they sought to protect their unique concepts, such as predictive models of access patterns and multi-user search systems, against IP infringements.

CLOAK YOUR SOFTWARE IDEA IN SECRECY

“The more broadly and specifically the breadth of the idea is described, the more options it offers for patent protection. However, this information should be guarded as closely as any other trade secret. Remember, the first one to the patent office wins!” – John Rizvi, Author of The Ultimate Guide to Software Patents. 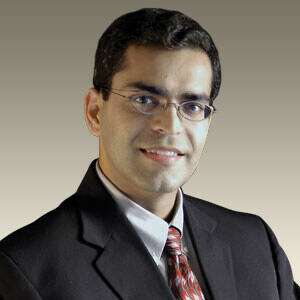 The founders launched the software publicly after securing initial funding from Sequoia Capital. They employed several marketing strategies, including promotional videos and referral programs, to get more users to register. After significant growth, the file-sharing app started offering business solutions.

Dropbox has since grown into a formidable money-making machine with more than 500 patents. Today, the company boasts more than 200,000 enterprise customers, and it generates up to $1 billion in annual revenue.

There you have it!

Taking a great software idea from conception through development to commercialization requires creativity and a business mindset. However, software inventions also need sufficient protection against intellectual property infringements to survive competition in the tech sector.

So, when you develop an innovative app, be sure to patent it at the outset to enhance your chances of business success.    Remember, that the United States Patent Office (USPTO) can take years to issue a patent, and during that time, someone else can find out about your software through means fair or foul – and beat you to market.

Having a specialist software patent attorney in your corner helps streamline the patent process and limits the likelihood of this happening.