A Tale of Two Metas

It may be the most “meta” case in modern IP law history: A small AR/VR company called Meta.is (aka MetaX) is suing Meta (aka 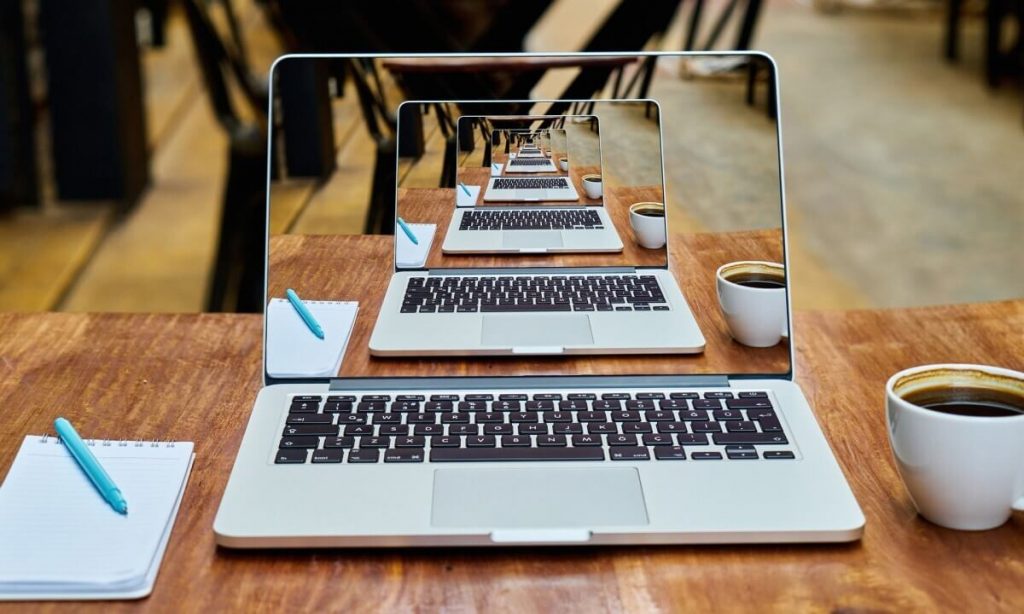 It may be the most “meta” case in modern IP law history: A small AR/VR company called Meta.is (aka MetaX) is suing Meta (aka Facebook), alleging that Facebook’s change to the Meta name has diluted the original Meta.is brand and caused what is known as “reverse confusion” in IP circles by irrevocably giving the appearance that Meta.is is aligned with, and/or a wholly owned subsidiary of, Facebook. If this sounds confusing, it is—and the legal arguments from which it derives are the sort of conundrum that can and likely will end up rewriting case law basically regardless of how it shakes out in court!

Here are the facts, followed by my analysis of this fascinating case.

In October 2021, Facebook decided to change its name to “Meta,” signifying a pivot from two-dimensional social media into the three-dimensional “metaverse” I’ve written about elsewhere recently. There’s nothing particularly unusual about a move like this in and of itself; companies merge, separate, spin off, and change names and branding all the time, although it IS unusual to see a company with the size, prominence, and reach of Facebook making a move like that. It would be like Google suddenly deciding to change its name, although it’s worth noting that Google’s parent company did exactly that in 2015, rebranding as Alphabet. Still, though, this move by Facebook would seem, on its face, to be a reasonable and rational response to both a change in the company’s direction and a direct response to the scandals that have rocked Facebook in recent years, such as Cambridge Analytica and Facebook’s own unevenly enforced public standards.

Except for one small but crucial problem.

In 2010, a company called Meta.is, which specializes in “immersive art” and “multi-sensory live experiences,” was formed. This company essentially utilized virtual and augmented reality in much the same way as Facebook intends to create—and had the federally granted trademarks to back it up. This company provided AR/VR “experiential” environments for well-known venues like the Coachella music festival and tech convention SXSW. Interestingly, Meta.is alleges that Facebook executives actually attended some of Meta.is’ events and even recommended the companies partner in creating content together—which they subsequently did!

When, in 2021, Facebook decided to change its branding to Meta, Meta.is alleges that Facebook overlooked or purposely ignored Meta.is’ existing trademarks, which specify that Meta.is provides services “using digital, virtual, and augmented reality”—the very space that Facebook proposes to inhabit under the Meta name. According to Meta.is’ suit, Facebook not only was aware of the existence of Meta.is, but worked to actively collaborate with Meta.is before ignoring the company’s existence and trademarks in pursuing its own use of the Meta brand.

Meta.is further alleges that the scandal-plagued Facebook, by attempting to adopt the Meta name, caused the smaller company irreparable harm and brand dilution by making it impossible for Meta.is to provide its services under its current name without association with Facebook. Meta.is argues that the Meta rebrand irrevocably, incorrectly, and improperly identifies Meta.is with the “toxicity” associated with Facebook, no matter under what name Facebook is operating.

On its surface, this case would seem to be very cut and dried, because you have:

1) An existing company working within a known space and operating under federal trademarks that specify precisely what it does;

2) A larger but unaffiliated company which allegedly comes in and ignores the smaller, existing company’s trademarks for its own gain and purposes, providing a substantially identical service (including installations at SXSW and Coachella); and

In theory, these three pieces of information taken together would lead to David slaying Goliath, Facebook having to pay a great deal of money to Meta.is, and Facebook being forced to abandon a rebranding scheme that has already cost the company an eye-watering estimated $500 BILLION as of February 23rd, 2022.

Additionally, the fact that stock in a Canadian materials company—ALSO called Meta—rose by 25% due to confused stock buyers believing they were purchasing stock in the former Facebook in its initial IPO after the rebrand would seem to lend credence to the argument that this sort of brand dilution is an eminently predictable side effect of Facebook’s moves into the metaverse.

In reality, things aren’t that simple.

First, Meta.is’ suit argues that the company is well known in the AR/VR space, which poses a significant problem for their argument contra Facebook’s adoption of the Meta name—if they are so well-known in that milieu, there would be no concern about brand dilution in the first place. Second, Meta.is cannot possibly match the battalions of attorneys and legal war chest Facebook can bring to bear in service of its interests, which leaves their entire case dependent upon the whims and inclinations of a single sympathetic judge and/or twelve jurors, should this case make it to trial. Even if Meta.is prevails in open court and doesn’t settle with Facebook, Facebook can simply appeal, delay, stall, and ask for continuances until they either bankrupt Meta.is or the judge in the case loses all patience with their tactics and orders the case to proceed regardless of any factor short of force majeure. Third and finally, even if Meta.is wins the legal battle, they may have already and fatally lost the war to preserve and protect their name from the very brand dilution they are alleging, which raises the question of whether a difference that makes no difference is any difference at all in the eyes of the law—or Facebook, who as a company seems to have consistently demonstrated an ongoing pattern of being aware of, and pointedly ignoring, problems that appear to skirt ethical and legal boundaries in the interest of user retention and profit.

This doesn’t mean and shouldn’t be taken as me saying that Meta.is has no chance in open court and therefore no recourse!

Ultimately, Meta.is’ case is going to hinge on two factors. First, whether they can prove that Facebook’s corporate leadership, as a whole or at least as a majority, were aware of Meta.is’ existence before pursuing the Meta brand. Second, whether they can convince a judge and/or jury that Meta.is was simultaneously sufficiently well-known in its niche to raise the specter of brand dilution and insufficiently well-known to the general public to justify the allegation that Facebook’s use of the Meta name did irreparable damage to Meta.is’ ability to operate outside Facebook’s shadow.

No matter how this case shakes out, whether it goes to settlement or whether Meta.is insists on taking it all the way to open court, one thing’s for certain: This case may just be poised to be the most “Meta” legal mess ever seen in the IP realm! 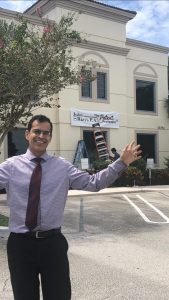