Tragedy Fuels Innovation: Why the COVID-19 Pandemic May Be a Blessing in Disguise for Inventors 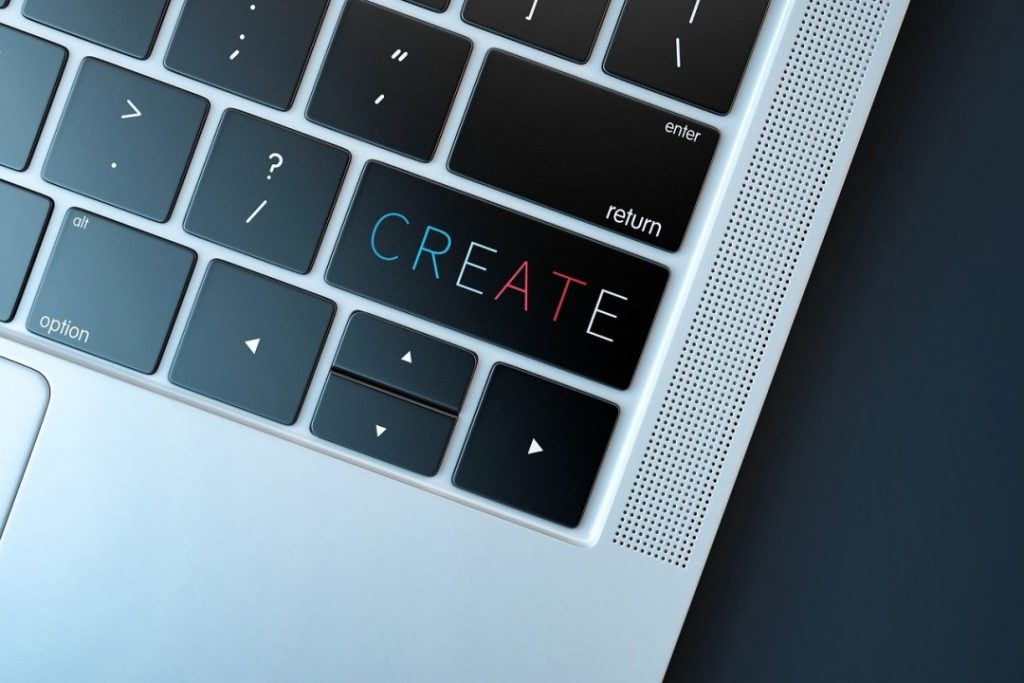 With the advent of fast travel such as airplanes, trains, modern ships and even the automobile, pandemics are spreading farther and faster than ever before. Diseases which would once be limited to ravaging a relatively small area now pose threats to every point on the globe where humans dwell. COVID-19 has become one of the fastest-spreading diseases in human history, with staggering death counts and unprecedented economic disruption occurring daily across the planet.

It would be easy to look at these facts and say there’s no point in inventing, so why even bother? After all, it’s hard to market and sell an innovation to dead people. But this facile conclusion ignores a blinding and seemingly contradictory truth: catastrophes such as wars and pandemics are actually fertile ground which spurs on innovation! In this case, biotech and medical innovations will be primary drivers of the new wave of innovation.

Historically speaking, patent applications go up in times of global unrest. Between private inventors, publicly traded corporations and realtime collaboration across national frontiers, people labor to solve problems created by war, civil disturbances and deadly disease in ways unthinkable as few as twenty years ago. During the Spanish Influenza outbreak of 1918, right on the heels of World War I, American patent applications increased 3% in 1918, 38% in 1919 and an additional 21% in 1920. [Note: The article cited in the link above is behind a subscriber wall.]

Many of these patents came from the medical sector: new designs for more robust and effective face masks, disease screening technology, and new concepts for tracking, communicating, combating and managing the spread of influenza. However, many other patents from this period had nothing to do with fighting back against disease. Rather, they demonstrated advances in other technologies occasioned by the social distancing protocols of the day and the sudden “leisure” to explore ideas to their limits based on known science.

Today, we see much the same thing. At-home inventors, suddenly forced by social distancing orders to work on their own, have more time to pinpoint issues with their designs and work out the appropriate corrective measures. They also have more time to work their way through the complex paperwork involved in a patent application and ensure their submissions are as close to flawless as possible prior to sending them in.

Many of the patents which make the news this year will inevitably be COVID-19 related, as scientists around the world focus their efforts on beating back this new threat. New vaccines, treatments and broad-spectrum antiviral drugs will almost certainly be the front runners. Evolutions and advances in personal protective equipment, or PPE, will follow close behind. Big Pharma and its adjacent industries will likely acquire the vast majority of these patents, but there’s still a niche for private innovation.

But don’t sleep on new remote work and telecommunications strategies either! It’s a near certainty that someone out there is working on new encryption schema for secure distance conferencing, new collaborative processes and workflows and technology which is hardened against remote disruption.

None of that even considers the “everyday” ongoing refinements and innovations coming out of companies and private homes across the nation and around the world. You can bet someone’s working on a way to throw a Labor Day barbecue without risking exposure to or spread of COVID. Someone’s studying a better way to keep dogs calm during thunderstorms and fireworks shows. Somewhere out there, someone is testing a formula for a longer-lasting, brighter sparkler. Someone’s trying to create a new optimized sound file format which will solve the compression and sound loss problems inherent in MP3s, or which offers more robust digital rights management to authors and musicians. Someone’s tackling the problem of crafting next-generation “smart gun” technology or enhanced biometric scanning systems or a better and more durable pool noodle.

Fueling this trend, major corporations like IBM and Microsoft are opening their vaults of proprietary patents for public review on a colossal scale. World-renowned universities are collaborating in ways never seen before and offering each other expedited access to pandemic-related theories, research and discoveries. With these ideas and innovations accessible to the public in ways never before envisioned, I feel safe in saying it’s an absolute metaphysical certainty that innovation is about to leap forward at staggering speed and in directions which make the J-curve look positively pedestrian by comparison.

As this new wave of innovation gathers speed and power, more patent applications will be filed. These applications will need aggressive legal representation to help innovators safeguard their rights and manage the pitfalls of the patent process.

Like everyone else, I’m horrified at the toll the pandemic has already taken on our country and our world. However, tragedy drives innovation. I also believe this pandemic will prove to be a blessing in disguise for innovators and our world as a whole. Because of this, I’m very excited and optimistic to see what innovations will emerge from this turbulent time, and eager to help the new wave of inventors secure their rights and their legacy as they deserve!