An Old, Simple Idea With A Modern Creative Twist & Patent

Inventors, if I had to ask you what commercial product is in 96% of our homes and used 30 billion times per year what would be your answer?

If you answered salt or paper clips you guessed wrong. However, if your answer was the common toothpick, bravo, you nailed it!  As a champion of small ideas I like to focus on patented products that conform to one of Einstein’s famous quotes:

Everything should be made as simple as possible, but not simpler.

What then, could be more elegant, more simpler, than the toothpick which is regarded as the oldest instrument for dental cleaning in the world?

Considering its universal use through the ages, one may consider it a difficult tool to patent or innovate.  Yet in the 19th Century, that is precisely what an American entrepreneur, Charles Forster, proceeded to do in the jungles of Brazil.  Here he observed indigenous tribes crafting their own version of the toothpick from Orangewood.

Forster realized a gap existed in the marketplace for a disposable wooden toothpick that could be manufactured through the use of a machine.  Nothing like this existed in the United States or Europe where toothpicks tended to be handcrafted and produced ornamentally.

As he used the Brazilian toothpicks to clean his teeth he clearly saw a non-obvious and novel incantation of the ageless toothpick which could make him millions.

While the concept was simple, its construction was less so, largely because he needed to invent the technology to produce the new toothpick.   In addition, the inventor had to identify a plentiful and suitable wood in the United States to use in the endeavor.

Five key steps were taken by the partnership in a relatively short period which hurtled them towards success.  Inventors should heed their progress as they can be applied to solving modern day challenges attached to startup costs, design, manufacturing and of course, intellectual property protection, including design and utility patents.

The first step centered on using white birch wood from Maine to compose the toothpicks.  They were in rich supply on the Eastern seaboard and even had a pleasant odor.

Forster realized that he had to keep startup and running costs as low as possible. To do this, he decided that the first toothpick mills should be built in Maine as close to the trees as possible.

The third step, involved fine-tuning the look and feel of the toothpick itself. It had to have a functional and pleasing aesthetic without compromising the goal of automation.   When the first toothpicks emerged from the machines, they were too flat for the pair’s liking.  They realized that the evolution of the toothpick hinged on a new approach: a round version tapered to a point – almost like a wooden missile.    By compressing, polishing and smoothing the toothpick’s surface with their new machine, the inventors produced a highly pleasing innovative design.

Yet the new design posed a marketing problem for Forster. In fact, it’s a common one for many small, independent inventors:

How to educate and entice the American marketplace to accept and embrace a new approach to toothpick consumption?

Later inventors like Valerie Carbone and David Cogswell would court the Home Shopping Network to get their product in front of mass markets.

Arthur Fry, the famous “intrapreneur” at 3M tested his Post-It Note® via internal departments who developed an addiction to the yellow sticky notes, presaging its massive adoption in the American marketplace. 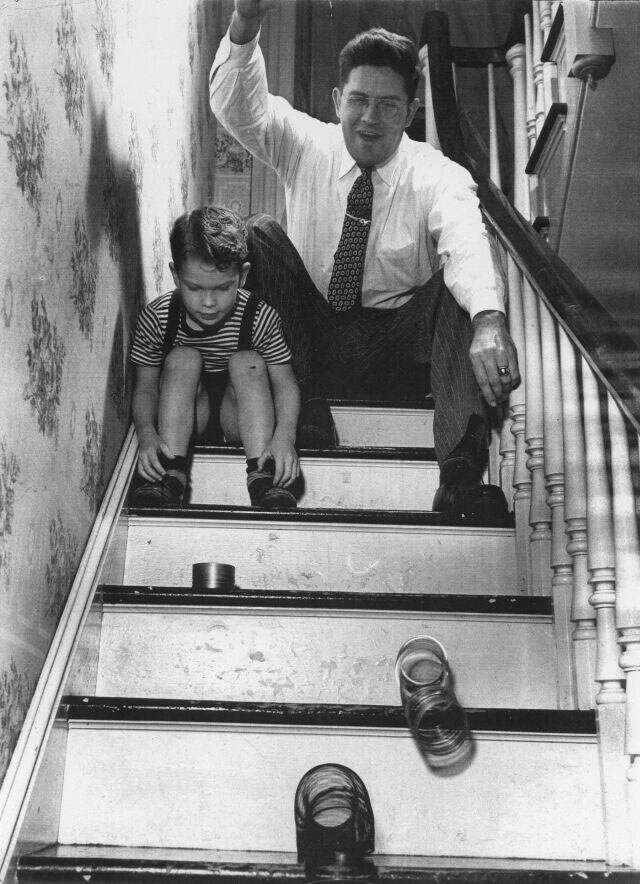 How They Sold The Slinky®

Richard and Betty James, co-inventors of the iconic Slinky®, persuaded Gimbel’s Department Store to sell a small inventory of Slinky’s to customers over the Christmas period.

Lackluster sales almost killed the Slinky®, until Richard James decided to come down to the store and give a demonstration.  Within hours the Slinky® sold out and eventually became one of America’s best-selling toys of all time.

About The Slinky® Patent

James had to a take a few risks to fund his toy idea, including the initial patent.  Read more about his journey – click the link below!

Forster took a decidedly different and controversial approach to the inventors described above, which I may not necessarily agree with.  However, I do admire his gumption!

He hired people to ask for toothpicks in stores.

When the shopkeeper or restaurateur acknowledged he had none, the imposters would raise an uproar and declare their incredibility that the owner could be so lax.  Shortly thereafter, Forster and his crew would magically appear with toothpick inventory in hand to help the perplexed business owner rectify the situation. 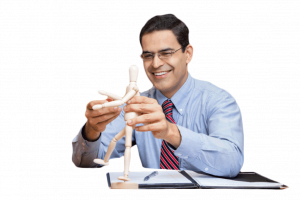 The industrious inventors knew they had masterminded an entirely novel line of toothpicks that would reshape the post-culinary experience. The technology and processes had to be protected with a patent to ensure they could lock in 20 years of exclusive monopoly rights.

This would allow them to dominate the marketplace and ensure no competition could steal their idea and reap the rewards. The granted patent appeared under Charles Freeman’s name and witnessed by Forster.

The patent claimed a new article of manufacture – a wooden toothpick compressed to a rounded form and tapering point. The patent examiner was left in no doubt as to the utility of the application, which included drawings showing the rounded, compressed, and tapered toothpicks, replete with a smooth and polished veneer. In those days, inventors were forced to include early prototypes in applications to ensure a successful patent filing. That all changed in 2013 when the United States Patent Office (USPTO) moved to a First Inventor To File model which no longer required a working prototype to secure patent protection.

With bulletproof patent protection in place, the pair could now focus exclusively on marketing and selling the disposable, wooden toothpicks.    Forster’s marketing approach paid off with the toothpicks gradually assuming a new status in the marketplace. 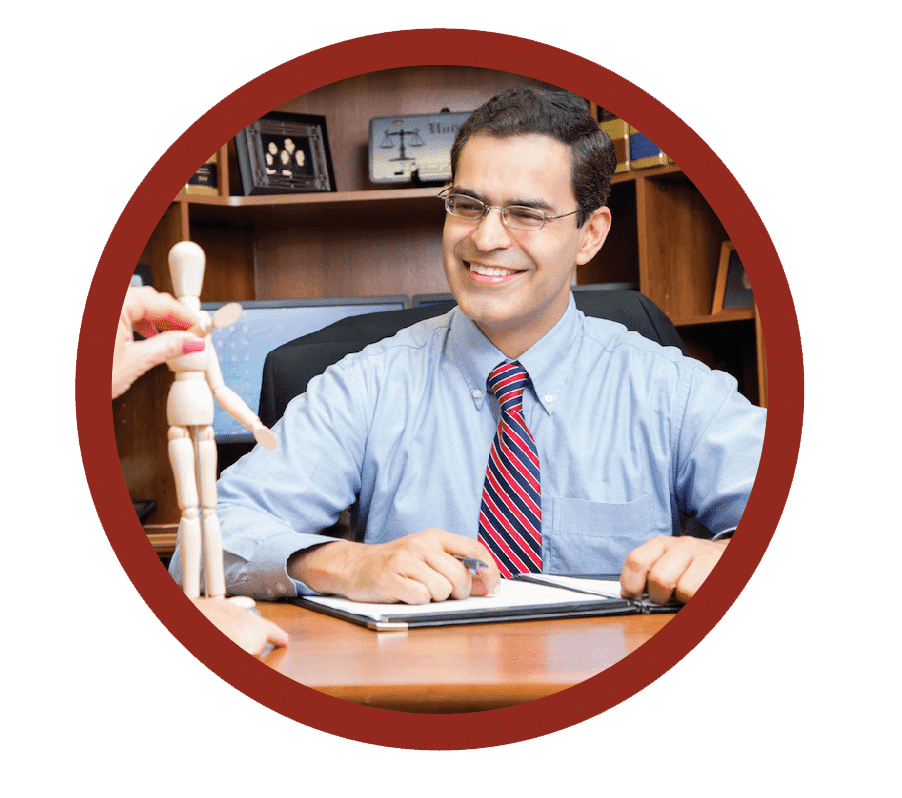 Picking Away At Big Profits!

“It became customary for diners and families to use the toothpicks at fashionable eateries.   Over the next few years they would exceed 500 million sales per annum making their Maine location the “Toothpick Capital of the World”.

A New Generation Of Toothpick Inventors

Today competition for market share is tough with competitors guarded about how they design, and manufacturer modern versions of the wooden toothpick.

Yet creativity abounds in this sector with a bevy of new entrepreneurs following Forster’s example in spotting gaps in the marketplace.

This includes IgniteCBD, which is slipstreaming the loosening regulations in the Cannabis industry to launch CBD-infused toothpicks. “Our toothpicks are able to deliver up to 100% of the active ingredients in a unique ‘everything old is brand new again’ form factor,” said the startup. 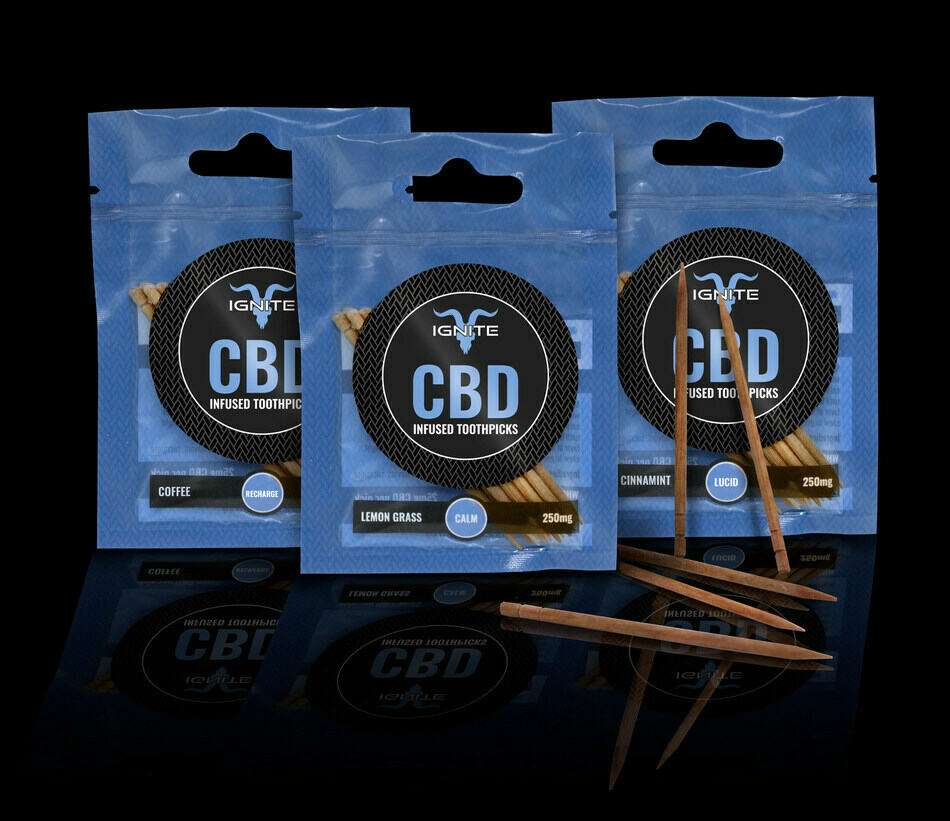 Another entrepreneur also believes the toothpick is due for a style comeback.

Peter Smith is banking on bygone era of #coolness associated with film stars nibbling on toothpicks, including James Dean and George Clooney, to attract attention to his whiskey-infused toothpicks that include Bourbon and Single Malt.  His startup, Daneson, sells a range of premium-flavored toothpicks that retail for as high as $32. 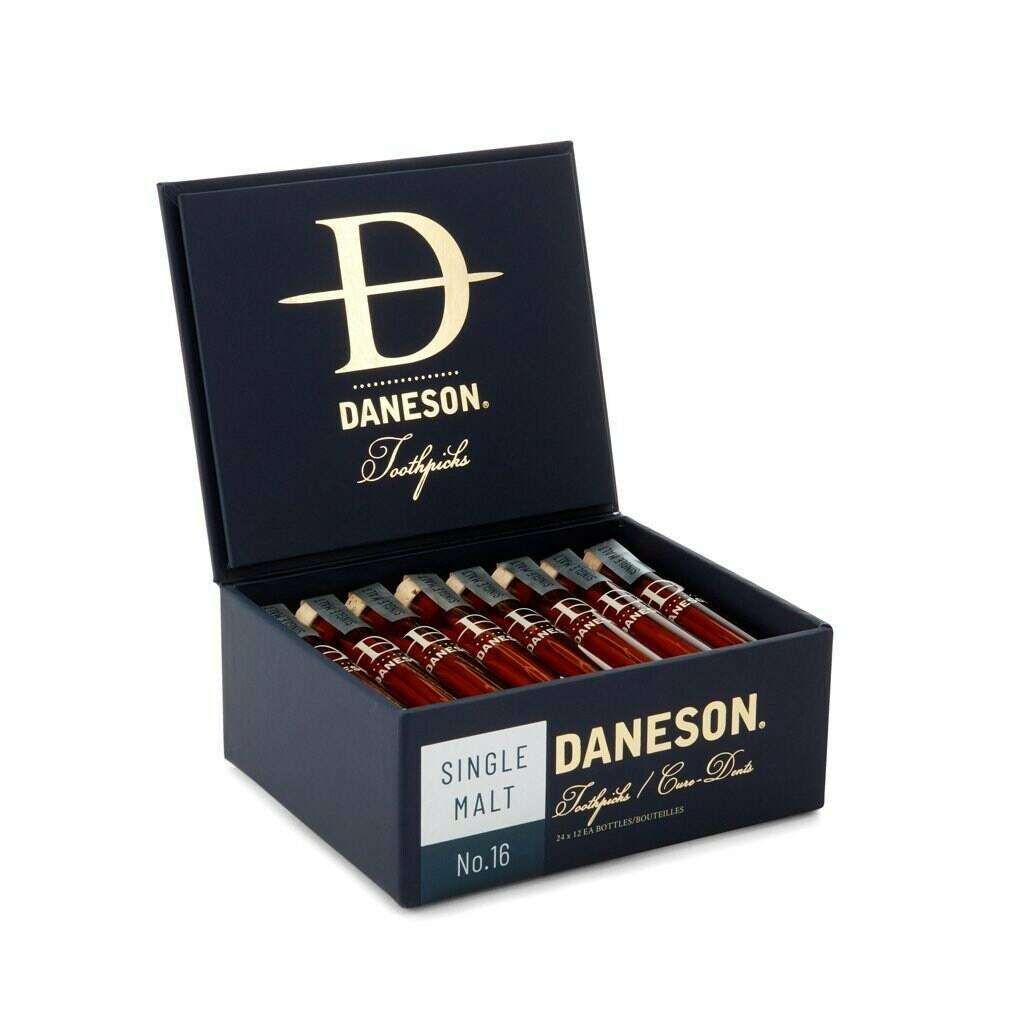 Perhaps the greatest lesson we can take from Forster and some of the later toothpick inventors mentioned above, is the need to constantly re-examine the conventional wisdom around us and realize that new incantations of existing products are always possible.

What’s more, protecting your idea with a patent makes complete business sense especially now that the USPTO operates under a First to File framework for inventors.

This Golden Age of Inventing we live in means there are always new ways to express old ideas with creative twists, which could reap large profits if you spot a gap in the marketplace.

If you have a simple idea and wish to launch it, always consult a patent attorney to lock in early intellectual property protection.

It will give you the confidence and launchpad upon which to potentially reshape an entire industry – even one as old as the toothpick sector. 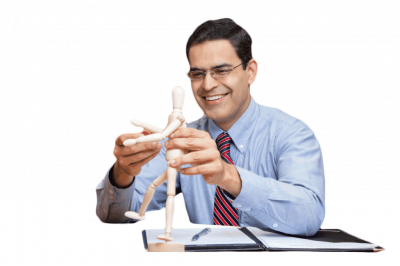