The Impact of Seaplane Patents in Shaping Early Transportation Methods

Lessons From The Sky!

Aviation patents hold a special place in my heart. Two decades ago I worked for Fish & Neave, a juggernaut in the intellectual property sector that represented the Wright Brothers in their early patent filings.

While that famous institution no longer exists, I was fortunate enough to start my own successful patent law firm and work with early stage inventors in several sectors, including aviation.

This had always been a dream of mine since the Wright Brothers are a massive inspiration to all “garage inventors” with wild dreams of striking it big with their ideas.

Personally, my own entrepreneurial journey recently reached a high point with the opening of my new patent law firm headquarters. This has allowed me to orbit even closer to brainstorming inventors in the aviation fold – something I am truly grateful for.

One fascinating segment of these flying machines is sea planes, which has a rich history in innovation and patent filings.

I am always amazed at how inventors have used their imagination, cunning and guile to find new ways to revolutionize this field, especially when it comes to landing in the ocean or water.   Some of these early pioneers were decades ahead of their time in visualizing the possibilities for flight.

However, In the early days of aviation, seaplanes presented an interesting problem:     the balance between buoyancy and strength was a tough one to strike.

The first patent for a seaplane was filed in the late 1880s, but it wasn’t until March 28, 1910, that the first seaplane took to the skies and successfully landed.

The capable hands at the helm of this seaplane belonged to Henri Fabre.

Though he may have been the first to complete a successful flight, he certainly wasn’t the first deal with seaplane patents.

That honor belongs to Alphonse Pénaud.

At first, seaplane patents weren’t highly prized by the early aviation pioneers but over time this picture would change dramatically...

Born in Paris, France in 1850, Pénaud came from a family with a tradition of navy service but was unable to participate in said tradition due to a degenerative hip disease.

By the time he was 20 years old, he was already beginning to show his prowess in the field of flying-machines.

He made significant contributions to improving the stability of fixed-wing aviation machines. Early Experiments in Flight Pénaud’s seaplane design wasn’t his first foray into the field of aeronautics.

He spent six or seven years experimenting with different parts of the challenges involved in early flight.

He came up with three different flying apparatuses, each of which using a different principle of flight. His experience working with these different forms of flight would help him to design the very first craft to receive a seaplane patent.

A Partnership and a Loss In 1876, Pénaud partnered with Paul Gauchot to design a two-person amphibious aircraft that featured retractable landing gear, twin tractor propellers, and a well-designed control panel with unified rudder and elevator control.

Unfortunately, Pénaud’s interest in building a machine that could carry a human was rejected by the Aerial Navigation Society of France.

This was a great blow to the inventor. In 1880, Pénaud gathered the drawings that he and Gauchot had created and placed them in a small wooden structure in the shape of a coffin.

He delivered this package to Louis Giffard, a well-known pioneer of aeronautics, and then went home and took his own life.

Influencing the Trajectory of Air Travel

Despite the rejection that led to his depression, Pénaud made a great impact on those involved in aeronautics. He created detailed drawings of his inventions for the purpose of patenting them, thus making him the first to submit seaplane patents.

This meant that his inventions, theories, and mechanics could be drawn upon for years to come.

Had he been around to see the impact he had, he may have been surprised. During his life, his achievements had gone underappreciated, but the Wright brothers, Samuel Langley, and Octave Chanute were all inspired by this incredible inventor.

Welhelm Kress first came to the study of aeronautics in 1877. His research in the field was extremely significant, as evidenced by invitation to lecture for the Vienna Engineering Society in 1892. During his lecture, he demonstrated his “Kress elastic airscrews,” which were featured in a large aircraft that he called an Aeroveloce. 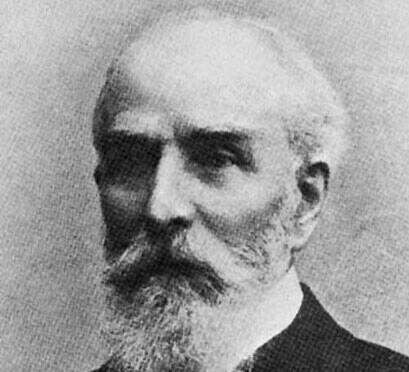 This craft had 732 square feet of wing surface area and contra-rotating propellers. Between 1900 and 1901, Kress began developing an aeroplane that was designed to be tested on water.

He believed that this would limit the amount of potential damage to the craft should its flight be unsuccessful. Unfortunately, he was missing a major necessary component on the floats of the craft and, while takeoff was achieved, the machine later sank.

Looking to the Future The sinking of Kress’s seaplane wasn’t all bad news.

His experiments in this area lead to the realization that the seaplane was approximately five years ahead of land-based craft in terms of development, and later, technological advances.

Missed Opportunities Kress was also the inventor of the aircraft control stick, a design still used in today’s cockpits. Unfortunately, he did not patent this invention. In 1907, the patent was claimed by Robert Esnault-Pelterie.

From Sharing a Goal to Closely Guarded Secrets

During the early years of aviation, only a few inventors actually filed for patents on their inventions, as seen with the history of seaplane patents. Many of these early aviators actually collaborated with each other, learning from one another’s experimentation and designs.

Those who did seek patents did so in order to share their work with the public and help advance their reputation as inventors.

Many, including Alphonse Pénaud and Wilhelm Kress, saw very little, if any, profit from their patents.Flying boat patents, seaplane patents, and general aircraft patents were so few and far between that when the Wright brothers sought a patent for their wing and rudder design, they were openly criticized.

Today, this is no longer true. Inventors need to vigorously protect their intellectual property with a patent.

As an inventor, the only way to be sure that your intellectual property is safe is through the use of a professional patent attorney. 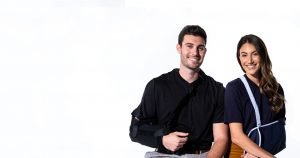 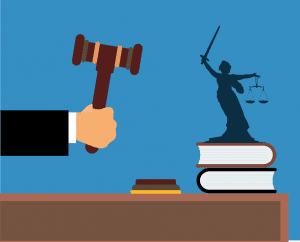 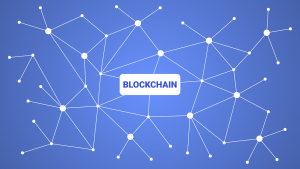 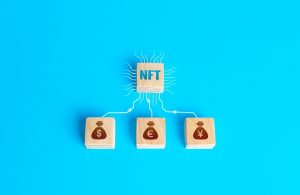 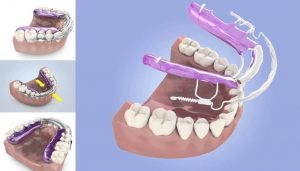