The Dangerous Game of Software Imitation When It Comes to Copyrights © , Trademarks ® & Patents

...And How Atari Sued Them For Trademark & Copyright Infringements

For the past 20 years, on April 26, World Intellectual Property Day has celebrated how IP rights encourage innovation and creativity amongst different sectors.

They say imitation is the sincerest form of flattery.

By all accounts, Target was paying homage to one of the greatest video games of all time when it rolled out “Foot Pong” at several local stores. Instead, its virtualized projection on store floors allowing kids to use their feet to kick the pixelated ball recently incurred a trademark and copyright infringement lawsuit from fading video game giant, Atari Interactive, reflecting the dangerous synergies between software innovation and intellectual property protection for inventors.

The Birth of Pong

When Pong was released decades ago it distinguished itself as the first commercially successful video game and helped forever etch Atari into the iconic stratosphere of pioneering software development companies.  One of the simplest and most elegant games ever invented, it has endured as a symbol of entrepreneurial and technological innovation, building on earlier work by rival Magnavox Odyssey which would later sue Atari for patent infringement. 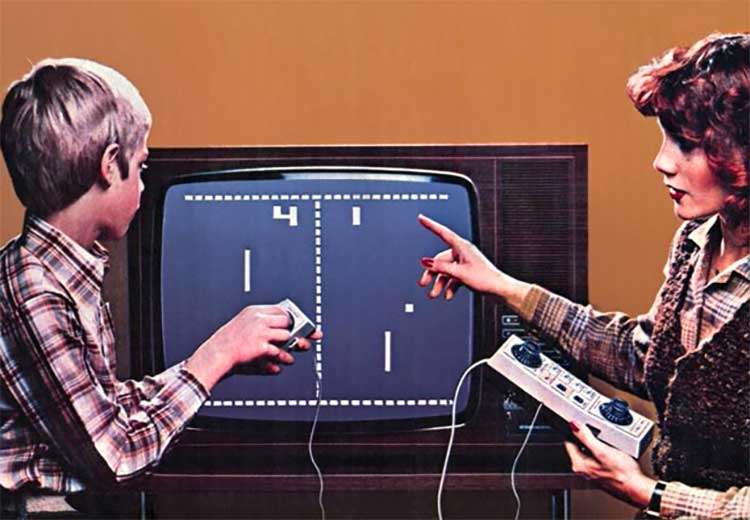 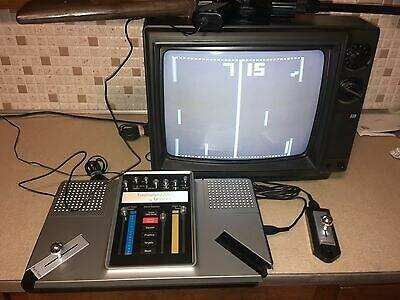 The two-dimensional game based on table tennis (or ping pong) echoes the early days of Silicon Days when Moore’s Law was still in its infancy and software developers like Allan Alcorn – also an electrical engineer – had to use ingenious ways to extract performance and creativity from limited transistor logic displays found in television sets and in later years, home console gaming devices.

The launch of the game in arcade parlors across the United States, brought an early financial windfall to Atari.  However, Alcorn, along with the founders Nolan Bushnell and Ted Dabney, did not patent the solid state technology which would ultimately lead to an army of Pong clones invading the marketplace.

Nevertheless, Pong is universally credited for launching the video game industry and continues to hold sentimental value for those old enough to remember it and a new generation of kids who savor its vintage simplicity.  It also recently regained the limelight when Google announced it had used the game to advance its machine learning algorithms that would eventually go on to beat the world’s best players in chess and the Chinese game, Go.

It’s for this reason that Target’s design and marketing teams rolled out a new virtual incantation of the game at 40 of its stores in and around the children’s clothing and shoes section.   Using a ceiling projector, the ingenious contraption displayed an interactive Pong projection on the floor for kids and parents to hit the ball back and forth with their feet.

Two vertical lines on the far side of each court are shuffled by the player’s feet to volley the ball back to the opponent, approximating the way the game is played on a video console.  If the player misses the ball, it disappears. A scoreboard at the top of the virtual screen tabulates points during the game.

It’s a clever idea  showing us the infinite ways original, older ideas may be re-crafted, re-expressed or repurposed in the software age.    (For an inverse example, read Unlocking The Secrets of the Cube For Inventors, which shows how the vintage toy, Rubik’s Cube, is being re-imagined for puzzle solving as a smart cloud-connected speed cube.)

Unfortunately, Target’s product development team did not fully consult with a software patent & trademark attorney prior to launch, drawing the attention of Atari’s intellectual property team.  In a multi-pronged law suit, Atari claims that Target willfully violated trademarks and copyrights diluting the brand equity of Pong and its value to the Atari product line.

While a cease and desist letter was submitted to Target, the powerful retail brand confirmed it would not retract the Pong projectors from its stores setting up an intriguing legal battle. 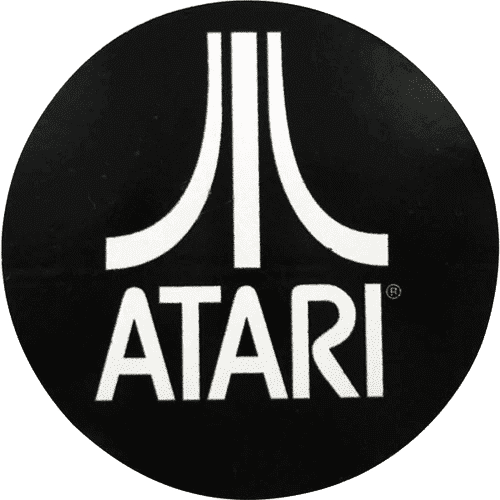 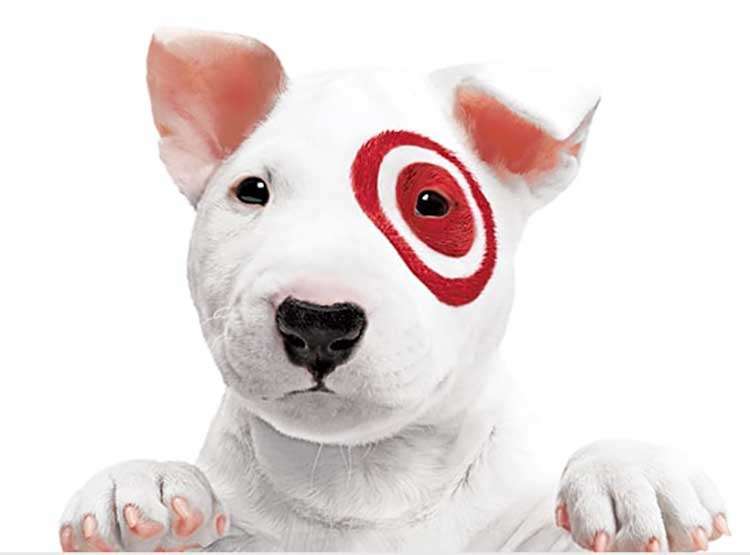 The Case For Atari

Ultimately, Atari is seeking over $2 million in damages from Target claiming the store never sought permission to use the trademarks and copyrights in its limited store rollout.

Many would argue that Atari is a spent force in video game development and unnecessarily seeking damages for a game that no longer has the presence it once did.  It also recently brought a trademark and copyright infringement suit against Nestle for a Kit Kat advertising campaign that includes elements of Atari’s Breakout video game.

Yet these allegations may be a bit unfair considering recent additions to its intellectual property portfolio including Rollercoaster Tycoon® Touch™, a result of its partnership with Theme park operator, Six Flags®.

The patented and trademarked mobile application is described as the “most authentic and popular theme park simulation series available” and joins a list of over 200 games developed by the interactive entertainment company including vintage favorites like Asteroids®, Centipede®,  and Missile Command®.

From my perspective, the drama unfolding between Target and Atari is also reflective of the poor understanding many small, independent inventors have regarding trademarks and copyrights, including the differences between the two.   Further confusion arises when bringing a patent definition into play, which is one of several reasons why I created one of the largest educational animation libraries on intellectual property in my YouTube patenting channel.

These three videos below will introduce you to the concept of trademarks. More videos are available inside my growing YouTube Educational Video Library For Inventors. 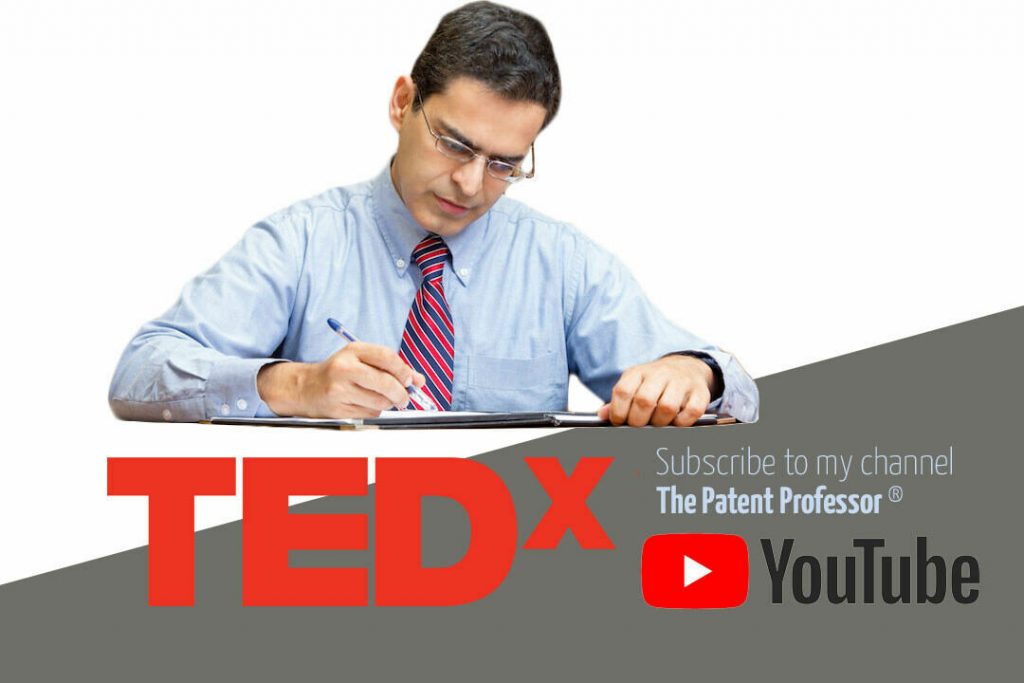 A trademark protects a brand, broadly encompassing the name, symbols, words, phrases, designs and logos from competitors who may wish to convert your brand value into commercial profits.

The federally registered trademark confirms the source of goods and services comes from YOU, the inventor and no other entity.   Unlike a patent which expires after 20 years ownership, a trademark can exist in the marketplace forever.  However, the inventor must maintain annual documentation and filing fees.  Competitors  know your software product is trademarked because of the ® symbol after your mark.  If it has not yet been registered,  you can also use what is known as the “common law” trademark which has this ™ symbol.