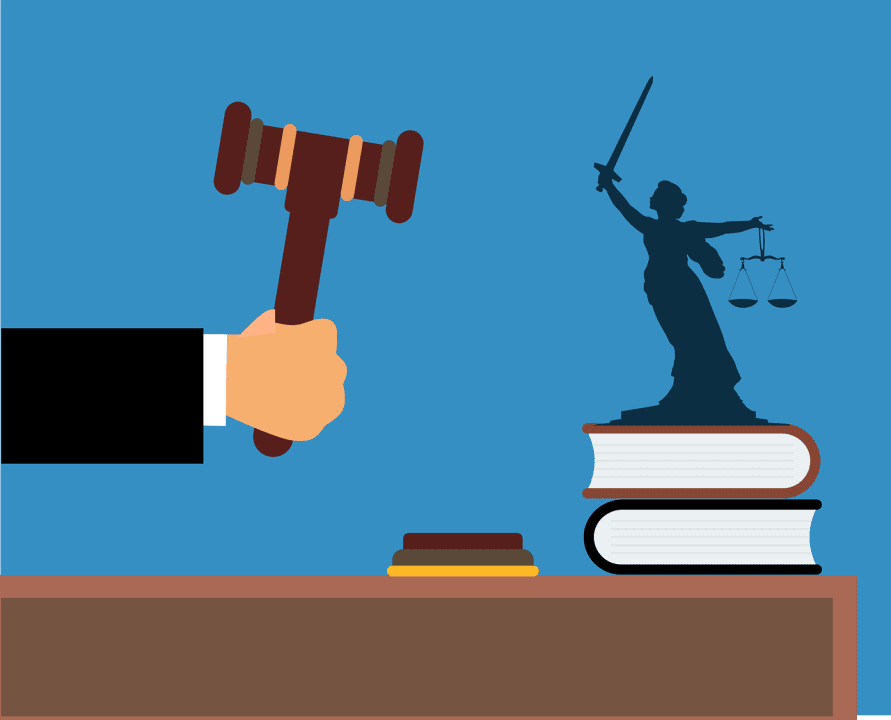 The law always lags several years behind the latest technology, because it takes time to craft legislation and for case law to filter down from the courts which sets the legal bounds and practical limits of technology.

This has held true for everything from the first airplanes to the latest iterations of the Internet, and I see no reason to believe, barring some very unusual developments, that NFTs will be treated any differently, particularly where they intersect with intellectual property law.

Ultimately, NFTs are unlikely to signal a serious departure from traditional methods of securing and demonstrating IP ownership at the creator level.

For many people, the problem with this stark statement springs from a belief among blockchain enthusiasts and NFT evangelists that NFTs will revolutionize patent law, possibly even obviating the need for a “traditional” patent altogether. Of course, this is nonsense. While it may be true that tech-driven modes of demonstrating ownership over intellectual property may one day replace the current paper-based system, the paperwork, and the legal and institutional mechanisms backing it, are unlikely to go away in our lifetime, or even our grandchildren’s lifetimes. Only the government can award a patent, trademark or copyright on intellectual property; all the blockchain entries in the world and all the “smart contracts” you can deploy with an NFT won’t change that.

Part of the clue is in the name. “Non-fungible” means an NFT can’t be sold or exchanged for something of equivalent value. It’s not like a single dollar, Euro or yen, all of which are worth a dollar, Euro or yen anywhere you go that accepts that currency. Your rights with regards to a specific NFT are curtailed and circumscribed by what the “smart contract,” or the terms and conditions governing the purchase of the NFT and the obligations it imposes on the end buyer. This weighs heavily toward the interpretation of an NFT as a status symbol rather than a functional medium of exchange, and is one of the biggest arguments against NFTs redefining the administration, gatekeeping, awarding and assigning of patent ownership rights by innovators.

To see why this is true, we have to address the 800lb gorilla in the room:

Why are NFTs so popular among the bleeding-edge cognoscenti?

NFTs fall into a class of goods known as “positional goods.” Their entire value derives from imposed or artificial scarcity. Many of you may remember when the NES Classic console with 60 Nintendo games was first released. It retailed for $60 and was given a limited release, driving demand among nostalgia gamers through the ceiling. Coming up on five years later, the NES Classic retails for $189 most places—still with the same 60 original NES games! This is a great example of imposed scarcity and commodity as status symbol, and it helps underscore how NFTs work along the same lines.

Another example is the Wu Tang Clan album Once Upon a Time in Shaolin. In a stroke of what seemed like madness on its face, Wu Tang Clan only “pressed” ONE copy of the album. This album later became part of the collection of disgraced hedge fund manager Martin Shkreli, who is currently serving a seven-year sentence for securities fraud. But, when Shkreli’s fortune was liquidated to pay the various fines, penalties and damages arising from his case, the band created an NFT for the album—again, only a single NFT. It’s not the album itself that has the value in this case, but the fact that a single CD and a single NFT exist for the albums.

The odd thing about NFTs is, once you buy them, you can’t sell them again unless there’s an attached “smart contract” on the blockchain which allows you to do so. You can display the intellectual property the NFT covers. You can exhibit it. You can do whatever you like with it, within the confines of the contract attached to the NFT. If your smart contract allows you to do so, you can sell it for whatever value you wish, assuming you can find a buyer at the price you’re stating. This makes NFTs great for securing bragging rights, as they allow the owner to say, “I have this and you don’t!” Think about the first Tweet ever posted on Twitter by founder Jack Dorsey. Someone paid $2.9 million just to say they own the rights to that Tweet, which simply reads, “just setting up my twttr.”

So how would NFTs function in the IP law space?

As I noted in the previous article, an innovator could take their properly awarded patent, “mint” a blockchain entry to verify themselves as the rightful owner, and then mint either one singular NFT or a lot of smaller NFTs along the same lines as shares in a company and sell them, backed by electronic and paper contracts to confirm intent to sell/buy and verify that the sale was executed properly. Because each blockchain entry is at least theoretically forever, it creates a secure digital signature that cannot be altered. What the paper contract, and the associated smart contracts on the blockchain, permit the buyer to do with the NFTs would then determine the buyer’s next steps.

The fact that NFTs can’t be duplicated or subdivided actually works for the creator or inventor in this case. No matter what happens “down the chain” in the blockchain, there will in theory always be a clear chain of custody from seller to buyer which establishes that Person A sold their rightful property to Person B, who then sold shares of their rightful property to Person C, D, E and F, and so on.

However, if the smart contracts are improperly updated, aren’t backed by the necessary paper documentation, contain errors or become corrupted, the NFTs effectively become worthless to the downstream buyers. The courts are likely to err on the side of and give precedence to whoever can produce original proof of ownership of the intellectual property in question, backed by the actual “dead-tree” paperwork to confirm their ownership interest. Thus, fraudulent NFTs could, and often are, used to scam people who either don’t understand how NFTs work or think they know more about it than they actually do.

One of the most high-profile NFT scams is the “Evolved Apes” debacle, wherein a developer sold NFTs for a fighting game that never materialized and then made off with roughly $2.7 million worth of Ether, Etherium’s native cryptocurrency. Because of the way the smart contracts were written, the buyers still own the art they paid for—but the developer still gets 4% royalties on every sale through the project’s official NFT marketplace! The buyers are planning to use the art and the game’s outline narrative to create their own fighting game. However, because this case covers a lot of legal gray areas within the realm of intellectual property and possibly alleged criminal fraud, if the courts get involved (which I think is almost inevitable at this point), it could take years before the final disposition of the rights to the art and the game arising from it are clarified.

Now, I don’t want anyone to get the idea I’m anti-NFT or anti-tech. It’s simply impossible to be both a Luddite and a patent attorney in the 2020s! What I am saying is, when considering whether an NFT is right for you, you should look at the existing case law, which isn’t much; look at how the courts view paper contracts and proof of ownership; and make damned sure you have competent legal counsel who can make sure your rights are upheld both on paper and on the blockchain. Ultimately, a good paper patent and a well-written paper contract will crush an NFT in court—at least until the courts embrace technology to the same degree as Silicon Valley, which as I said earlier is exceedingly unlikely to happen anytime in the next fifty years at the absolute minimum.

Remember: In Rock-Paper-Scissors, paper will ALWAYS beat the rock—and a paper patent will always beat tech.

At least for now…