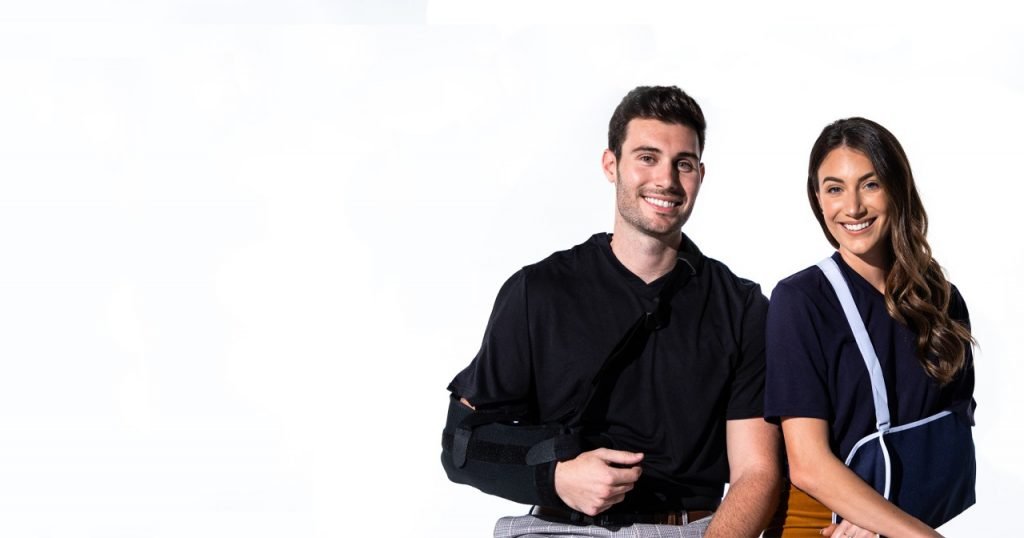 Often times the greatest innovation comes from adversity! This is definitely the case for John (JC) Coban, the inventor of the SlingShirt®. Coban didn’t originally see himself being an entrepreneur, but he did have a dream to be a major league baseball player. The Boca Raton native made playing baseball a passion of his and set his sights to do big things in the sport. He became a very competitive player throughout high school and ultimately Division 1 Baseball in college.

JC was a catcher at Penn State University and transferred to the University of Tampa in his junior year. That was when his dream of a baseball career took an unexpected turn. He tore the labrum in his right shoulder. He ultimately underwent two surgeries to correct this tear and one additional procedure in the same shoulder. Because of these injuries, his dream of becoming a major league ballplayer began to slip away. 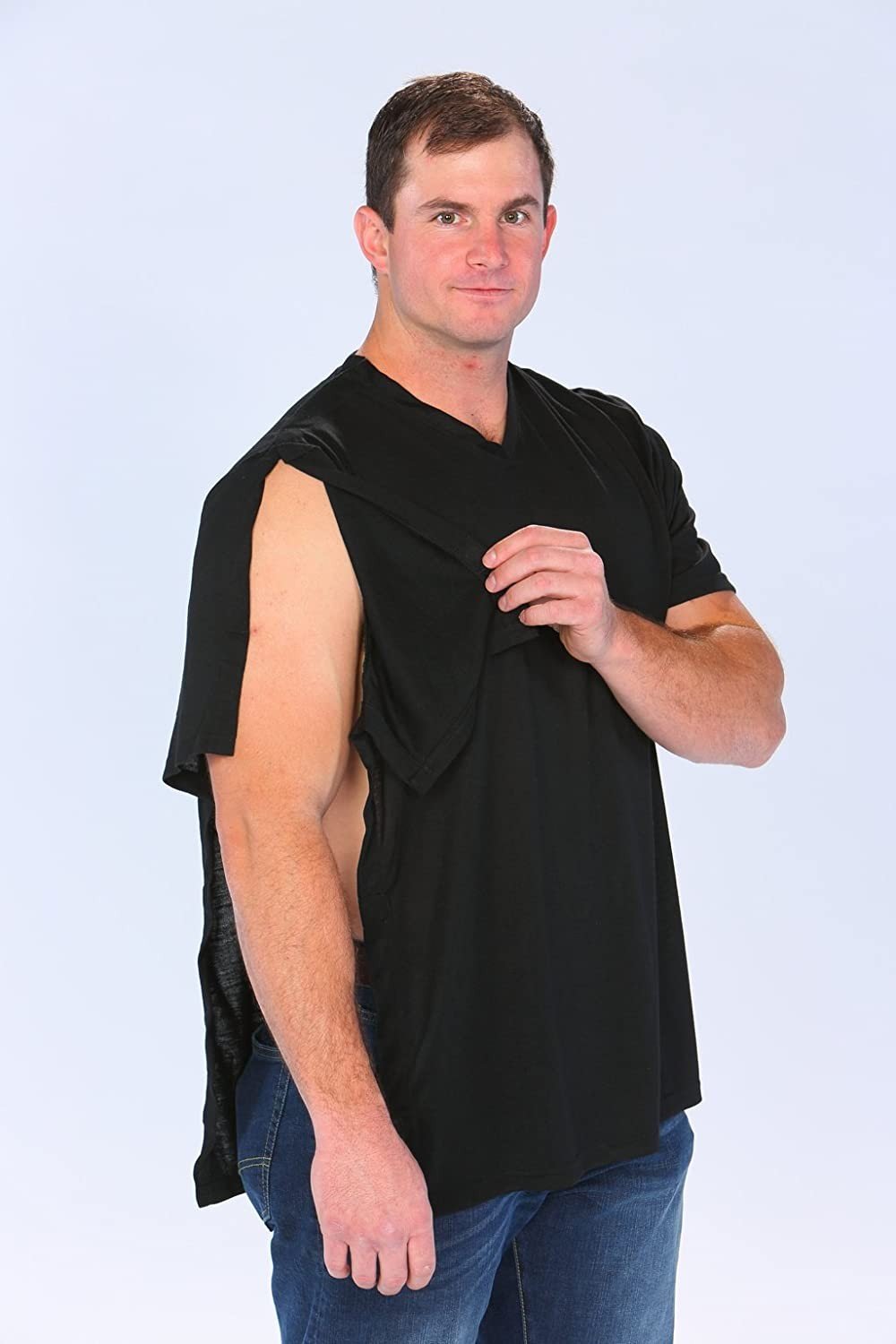 As many people have experienced, dealing with a dramatic shift in life trajectory after a major health complication can be a challenge. It takes a great deal of patience and persistence to persevere. This is especially true for a person attending a university. At the very time in someone’s life where they are away from family and on their own. JC took this challenge head-on.

Coban used his need to maintain his independence through this turbulent time to fuel his entrepreneur success. After his first surgery, he was required to wear a sling for 6 weeks and limit his arm movement during that time. He was faced with a conundrum – dressing himself and remaining self-sufficient during the recovery process and therapy. He did not want to rely on anyone to help him get dressed. He needed to be able to dress himself, be independent and presentable on campus.

Because of his limited arm mobility, he looked for post operative clothing that could help fill this need. The available devices at the time were not feasible for him to get dressed alone. There were many inventions on the market with Velcro, buttons, snaps and hoops, but none of these were helpful to someone who wanted to maintain their independence and get dressed only using one arm.

One day, JC noticed how the magnets on his mother’s whiteboard held cards in place. This inspired him and his mother to design what would become the first prototypes for the SlingShirt®. Unlike Velcro or buttons, magnets were embedded in the shirt and strong enough to allow him to dress himself only using one arm. The magnets can easily detach when necessary but require little to reattach themselves, allowing anyone with varied disabilities to independently get dressed!

Soon, Coban began sporting these shirts at his routine check-up appointments and his physicians and nurses were very impressed. Encouraging him that they had not seen this before and that a product like this would be functional for many of their other patients with similar injuries.

What was a simple solution to a complex problem for Coban, soon became his first business venture, launching him into a home run of entrepreneurship. Coban along with his parents quickly trademarked and protected this fantastic idea with The Patent Professor®. The official SlingShirt® was born!

The SlingShirt® is available on Amazon and his own website at SlingShirt.com and has helped thousands of people dealing with shoulder surgeries and other disabilities. It caught the attention of news outlets where Coban was interviewed by WPTV ESPN Sports about the inception and functionality of the SlingShirt®.

Of course, this isn’t the end for Coban and his lucrative creation, the inventor is looking to expand the brand to include more functional tools for the post op and disabled community. JC, we are grateful that you didn’t let a strike take you out, you’ve truly hit it out-of-the-park with the SlingShirt®!