The Day He Walked Into My Office

Several years ago a gifted young man, Alexander Gomez, walked into my office, sat down, and passionately told me about his medical idea, more a dream at this point, that had prompted him to drop out of medical school and form his own business.

I listened intently as he described his brief spell as a surgical technician – a position that allowed him to save for medical school –  where he encountered a strange technique: “Surgeons, operating in chilly operating rooms, were performing laparoscopic surgery which caused the camera lens to fog up when it was inserted into the warm body.” “To counter this, they would dip the scope in a bucket of water to defog it. Our hospital was small and dated, so I assumed we were using an archaic method.” To his surprise this was not an isolated development: he encountered the strange clumsy method while moonlighting as a surgical tech at New York-Presbyterian Hospital, a highly regarded medical institution. The bucket, it seemed, was a fact of life in the world of advanced laparoscopic surgery.

Alex set about changing this.  Inside his dorm room, he began crafting working prototypes of a new instrument that started off life with cheap components purchased from China. He named the fist-sized device, D-HELP, and went into debt quickly, maxing out his credit cards with no way to qualify for a bank loan.  He did find some sympathetic investors along the way who loaned him some seed money and allowed him to continue has journey as an inventor. He continued to plug away at his invention, which still lacked a powerful cleaning solution to defog the lens. “One night, at 3 a.m., I was studying for a test and read about a solution used to clean burns. It’s what we still use today,” said Alex. In essence, he had designed a small, battery-operated device that fits over the end of the laparoscope, submerging the camera tip in a heated cleansing fluid until the doctor is ready to use it. The device, priced at around $40, would become the flagship product of his new company, New Wave Surgical, which replaced his original med school dream with that of an enterprising entrepreneur sensing he could strike it big with his idea. At this point, Alex came to see me and told me about the start of his journey and the progress along the way.  As an unemployed medical school drop out with no income and no revenues to speak of at one time, he was literally down to his last few pennies of investor money. From this point on, his progress was staggering.

From Inventor to Millionaire 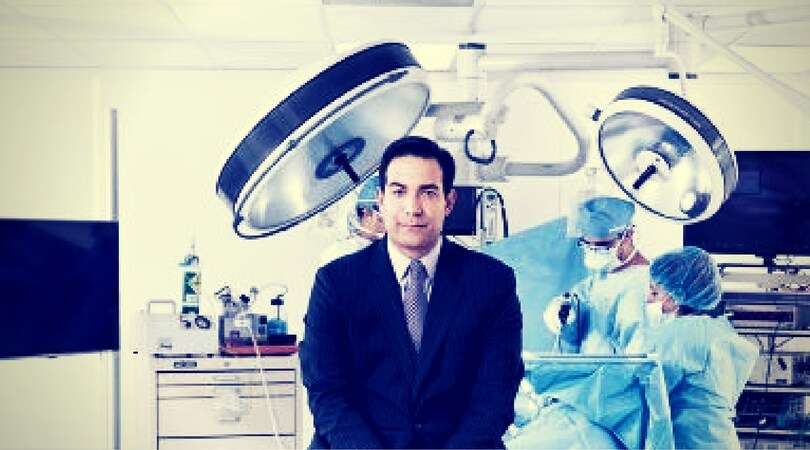 Within 10 years New Wave Surgical raised over $3 million in capital and grew to 140 employees, earning $21 million dollars in revenue. The D-HELP camera was in use by nearly 90% of the hospitals in South Florida and over 800 hospitals nationwide. Since manufacturing was local to South Florida, New Wave Surgical had over 70% gross profits and was in a great position to secure even more investment capital for its next round of growth. This caught the attention of Irish medical giant, Covidean (now owned by Meditronic) who offered Alex over $100 million for his new company. “Perhaps the most important part of the deal was New Wave’s intellectual property, as it also had several other products under development,” said Alex. “The key was to demonstrate that the patent prevented competitors from copying its product and that the law firm involved could defend it from challenges.” The deal with Covidean illustrates quite plainly the value of intellectual property – not just the physical assets such as land, building, equipment and supplies. I am extremely proud of the role our team played in helping Alex protect the original D-HELP instrument with the USPTO and ultimately profit from his idea. I also spoke about Alex’s journey during my recent TEDx talk which some of you came to see recently. I hope the above shows you that no dream is too big to pursue or any idea too complex to solve.

Alex Gomez Shares Four Big Ideas About Inventing a New Product AND Exiting from It. 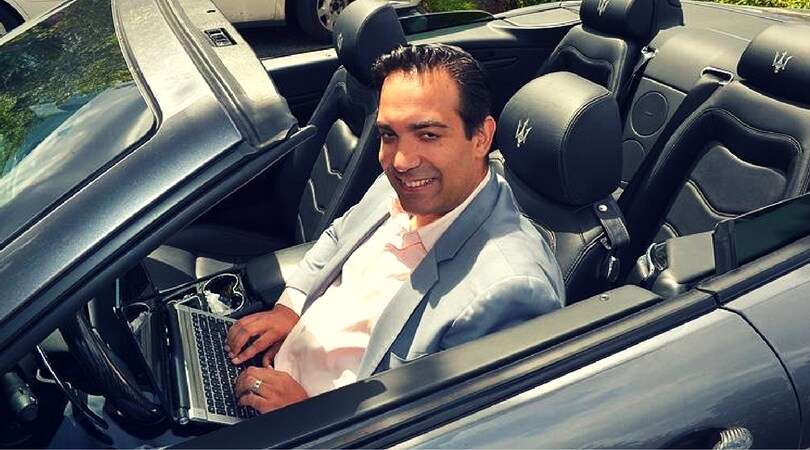 We Hope You Enjoyed This Article. Happy Inventing! 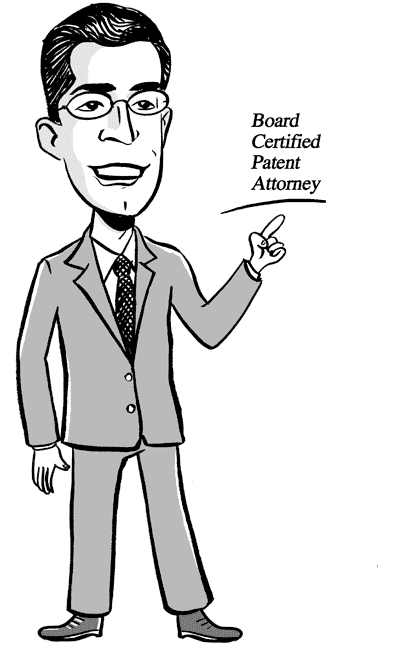