Don’t Let Anyone Else Decide If Your Idea Can Fly

Like 112 million other Americans, on Sunday, February 13th, I tuned into Super Bowl LVI to watch the Rams and the Bengals go at

Like 112 million other Americans, on Sunday, February 13th, I tuned into Super Bowl LVI to watch the Rams and the Bengals go at it on the gridiron—and catch the amazing commercials. As it turned out, the game mostly faded into a blur of noise, color and pageantry after I saw one particular ad that featured inimitable, lovable curmudgeon/comic Larry David.


In the ad spot for cryptocurrency exchange FTX, we see Larry staring at the first wheel, which was ostensibly invented in Ancient Sumeria or Babylonia if we’re to believe the costuming. He self-assuredly, hilariously (and anachronistically) informs the inventor it was a silly idea because while wheels roll, “So does a bagel—and a bagel, you can EAT!”

As he moves through history, he takes scathingly funny potshots at some of its most significant ideas and innovations. He skewers the inventor of the fork (“I got TEN forks right here!” he mocks, waving his food-mucked fingers at the hapless innovator) and the toilet (“You expect this court to do its business INSIDE?! We’re not ANIMALS!”). He makes no attempt to hide his loathing for coffee and its effects. He gives the Constitution of the United States of America a slapstick thumbs-down before its signing because of his incredulous horror at the idea that “Stupid people VOTE!?!?!” and informs Thomas Edison that “You’re wasting your time” on the lightbulb before smugly assuring a young man that crypto will never take off and that “I’m never wrong about these things.”

The running joke that carries the throughline, of course, is the idea that cryptocurrency is the future and those who don’t move on it now are likely to miss the boat and the admonishment not to be like Larry, much like those who dismissed other advances like the Internet, the telephone and so on. And, for me at least, this ad did exactly what it was designed to do: tickle people’s funny bones while making them think. But I’m pretty sure the people who scripted that ad couldn’t have predicted the electric effect it had on me as a patent attorney.

You see, inventors and innovators showing up at my office to present their ideas is nothing new. Unfortunately, many of them come in nervous, scared or ready to give up on their inventions. Not all of them, by any means and thank God for that, but far too many.

Why? Because by the time they meet with me, they’ve had anywhere from one to several thousand Larry Davids in their heads for any length of time from months to decades, telling them their invention “stinks” and “isn’t going anywhere.” Over time, a lot of them have internalized that naysaying, that doubt, that fear and that glibly self-assured but inaccurate certainty that they’re stupid, their ideas are stupid, and it’s stupid of them to even waste my time and their breath telling me about it. 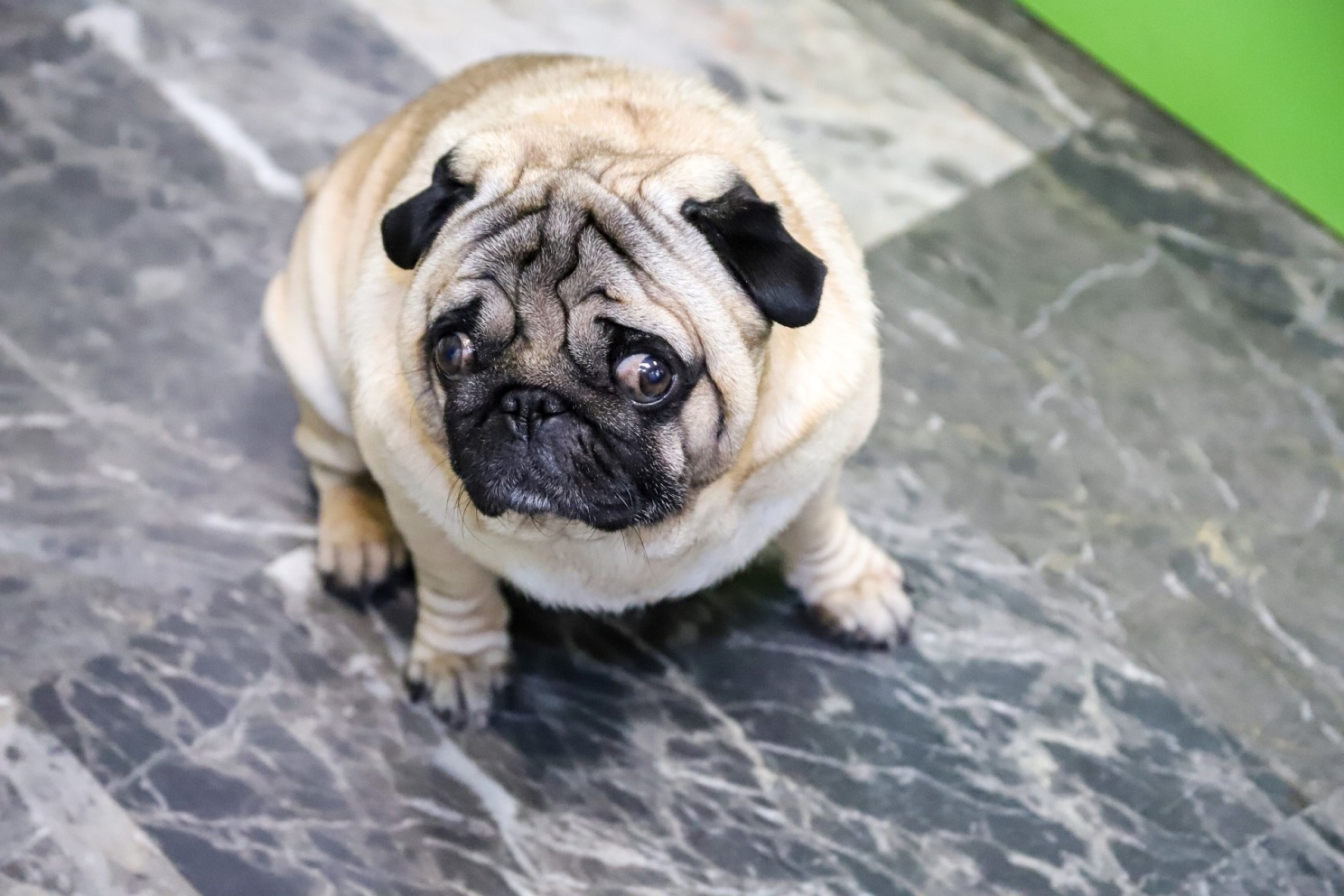 They’re beaten. They’re broken. They’re one “no” away from metaphorically burning their inventions and scattering the ashes.

And this pisses me off.

As I’ve often commented before, no one knows what the next big thing will be. I doubt very much that the inventor of aluminum foil expected much from it—but these days, you’d be hard pressed to find a kitchen anywhere in America that doesn’t have a roll or two in a drawer! When was the last time you went to a pool party and didn’t see or expect at least one Pool Noodle to show up? Lonnie Johnson, who invented the Super Soaker, probably never imagined he was creating one of the past 30 years’ perennial top 20 toys.

By those standards, the Internet, Edison’s electric light and the indoor commode would have been unthinkably tough sells because they required an immense infrastructure investment. And yet, in 2022, here we are. You’re almost certainly reading this article on, or printed it off, the Internet, which requires electricity and a 4G or 5G wireless connection somewhere close by. If you can read this, there’s little reason to doubt you have access to indoor facilities of some kind near at hand. Chances are excellent that you have some sort of method of controlling, creating and extinguishing light within six feet of you. And if you can conceive of life without any of them, you’re probably either within 10-15 years of my own age and/or you’ve hit some rough spots in the road of life to get here! 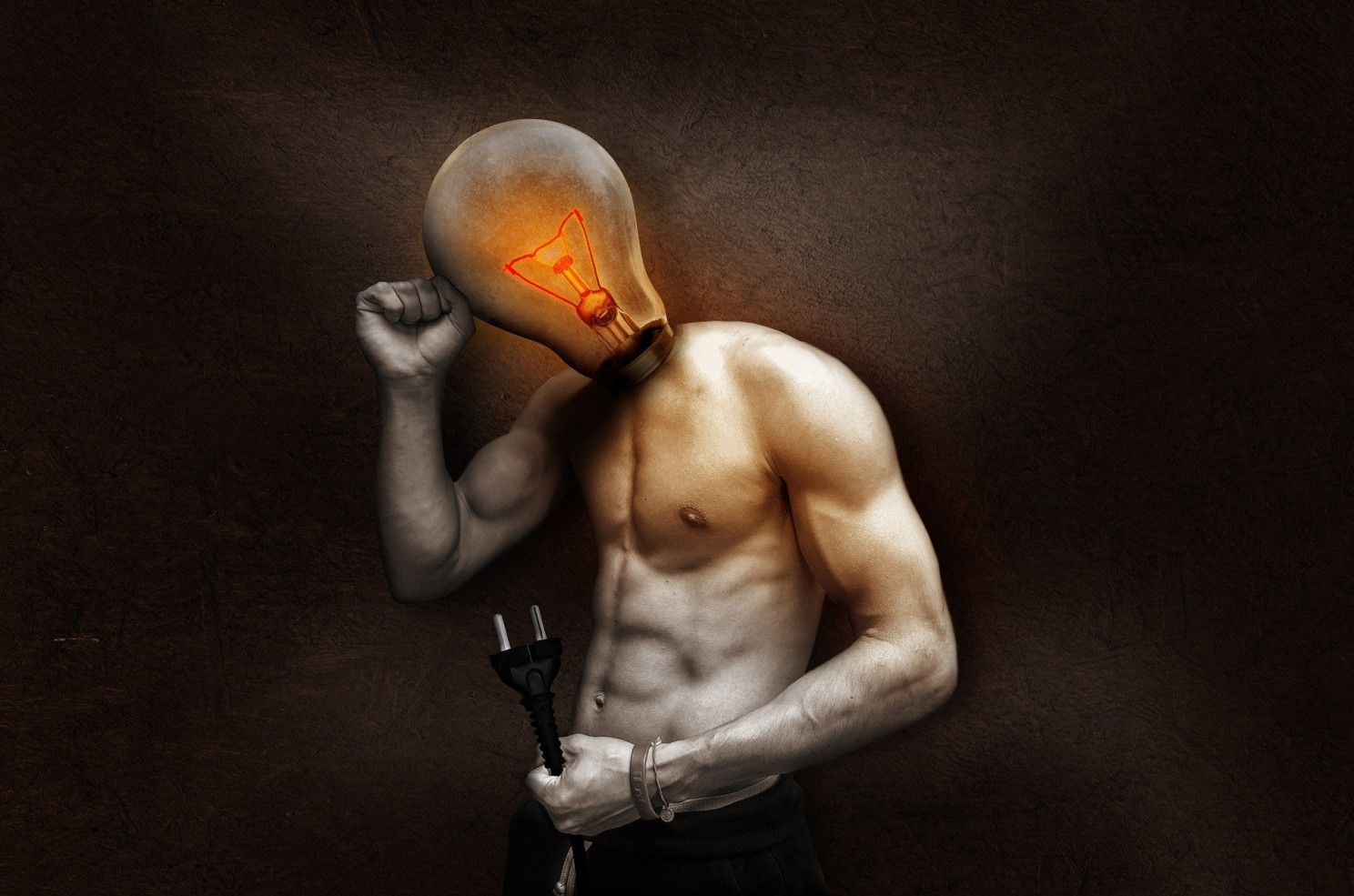 But all of these inventions had their naysayers and detractors. Even 30 years after the Internet became “a thing,” there are still people who dismiss it as a fad, too trendy and ephemeral to warrant getting behind despite all evidence to the contrary. And I see, every single day of my working like, designs and devices and developments that have just as much potential to redefine what we call society and civilization as indoor plumbing, electricity and the propagation of speed-of-thought communication.

I watched the ad for the chuckles. I watched it again for the relevance to my niche of IP law and the excitement it caused me, because if ever there was an ad tailor-made for patent attorneys (albeit inadvertently), surely this is the one.

And I’ll keep watching it, and showing it to my prospective clients, because whether you believe crypto is the next Internet or as doomed to a limited shelf life as the Walkman, you can’t argue that every single innovation that ad showcased has stood the test of time. And every time I do, my question, and the challenge I will issue them, will be:

“Do you want to be like Larry and dismiss your own innovation? Or do you dare to take a chance on yourself and risk being the next Edison?”

I can only hope they choose wisely. 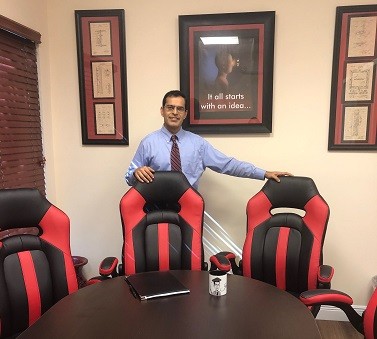