Good ideas come to ordinary people every day, especially while working. As you toil away, you might think of a better way to do 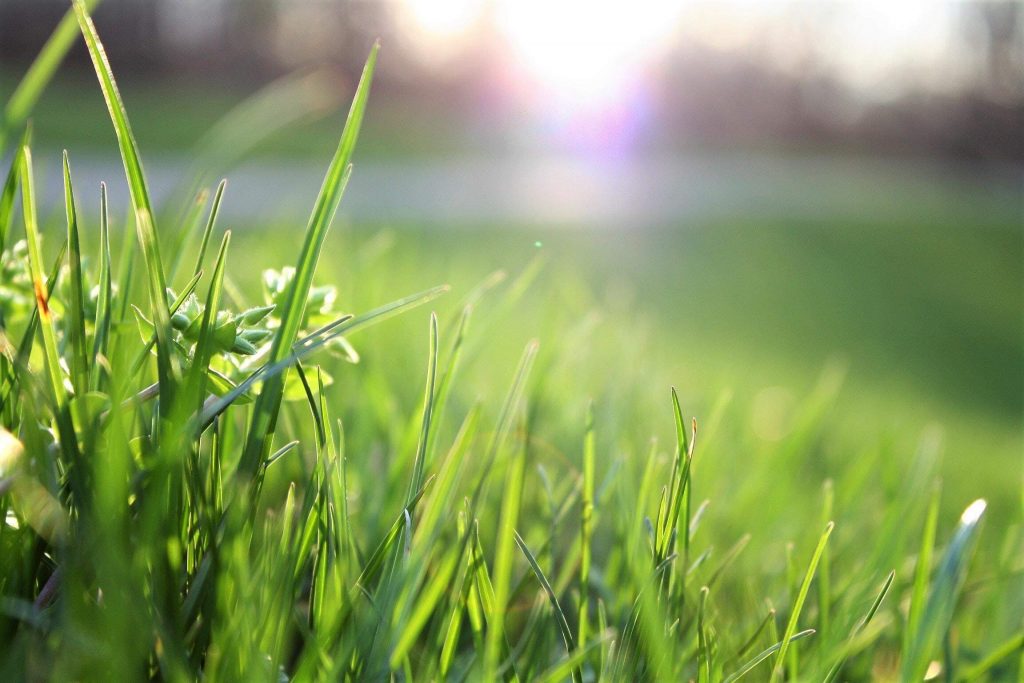 Good ideas come to ordinary people every day, especially while working. As you toil away, you might think of a better way to do the work you do, and find yourself wondering, How do I get a patent on my idea? Is this type of invention even patentable?

You might also be thinking, Should I contact a patent attorney to see what I can do with this idea?

In answer to that question, Ariel Martinez has two words for you:

Ariel Martinez is an inventor whose bright idea came to him while he was hard at work. The inspiration was definitely problem-solving in nature, but dare we suggest that the presence of a beautiful woman played a role in it, too?

In this case, Ariel’s muse was Ariadna Gutiérrez, the first runner-up for Miss Universe in 2015 and Miss Columbia 2014. Ariel was remodeling Ariadna’s home when she asked him to create a driveway of grass block pavers.

Concrete tiles that use grass for grout are becoming increasingly popular for driveways and patios, particularly with palatial, multi-million-dollar homes. You may have seen and admired a few examples yourself. Often the grass concrete pavers are placed in a grid, and sometimes they’re installed in other stunning geometric patterns.

But creating a concrete grass driveway isn’t a quick and easy task. Or rather, it wasn’t before Ariel invented a better mousetrap.

As Ariel took on the challenge for his inarguably persuasive client, he began to recognize a better method of doing the work.

A Better Machine for Making Grass Block Pavers is Born

He tinkered and tested, and soon, Ariel Martinez found that he had invented the machine that makes the creation and installation of cement driveway tiles with grass in between them faster, more efficient, and requires fewer laborers.

To a grateful world of trend-loving homeowners and contractors who install grass block pavers, Ariel is a hero. He has revolutionized the industry and massively improved upon existing equipment used for making concrete paver blocks.

Ariel explains that using the traditional system of creating paver block driveways and patios with grass borders, it was necessary to make each concrete paver individually inside a frame, one by one. Ariel’s concrete paver machinery utilizes a process involving canals and guides to make cuts in a concrete surface, offering a superior alternative to the commonplace concrete paver machine.

You Don’t Have to Be Thomas Edison

Ariel is like so many of our clients at The Patent Professor® law firm. He’s not a rocket scientist, and he doesn’t work in a cutting-edge biotech laboratory. He’s a regular person who had a good idea and decided to get a patent to protect it.

The Patent Professor® specializes in working with individual inventors and small start-ups. We know that innovation doesn’t just happen from inside multi-billion-dollar corporations. It happens in suburban kitchens, backyards, dorm rooms, from behind the wheels of minivans, and yes – even in the dirt of an unpaved driveway.

We’re grateful Ariel was smart enough to come to us and lock down ownership of his idea, because we know how easily an idea can be stolen and patented by someone else.

Someone Else Can Patent Your Idea – and It’s Perfectly Legal

Did you know that in the U.S. Patent and Trademark Office, you don’t have to prove that you were the first person to have an idea in order to get a patent on it?

The Patent Office works on a “first to file” system. That means that when it comes to getting a patent, it doesn’t matter who invented an idea first. What matters is who was first to file the patent application.

This is important to know if you have a good idea that you think could be profitable. You don’t want to leak the details to anyone until you have a patent application filed.

We’re able to protect the ideas and inventions of people like Ariel – and you – with skillfully crafted patents.

And now we come full-circle to Ariel’s encouraging words. When asked what advice he might give to an aspiring inventor, Ariel said, “Do it! Do it! I have always been the type of person just like thousands out there who have ideas that occur to them at work, and they just let them pass. I think we all have ideas. Taking it to fruition is a process, like everything.”

And how was that process for Ariel working with The Patent Professor® as his patent law firm?

“Excellent,” he says, “from the very first day. At first, I thought that filing a patent would be very complicated. Obviously, it hasn’t been easy, but with the help of the team you have here, it was super.”

Ariel is right when he says we all have ideas. Do you ever wonder if your idea is unique enough to get a patent? Do you dream of making money from your own invention? The Patent Professor® exists to guide you and protect you. We’re already rooting for you, and we haven’t even met yet.

Let’s fix that! Get to know us. We’ll gladly answer your questions during our free consultation. Call us today at 1-877-Patent-Professor (1-877-728-3687). You’ve got absolutely nothing to lose, and amazing things to gain. Listen to Ariel. Do it!

You can watch our full interview with inventor Ariel Martinez here.